Cheryl Collins » Getting to know our CEO

Getting to know our CEO

Cheryl Collins is a native Chicagoan, wife and mother of two adult children. As a former educator, she spent her entire adult life working on the westside of Chicago. First, as a teacher for her mother-in-law, Marva Collins at Westside Preparatory School, then as a school administrator at Providence-St. Mel School before coming to Holy Family School to serve as principal in 2004. She has been worked in education for more than 35 years.

Mrs. Collins was named a National Distinguished Principal in 2008 by the National Association of Elementary Schools and Principal of the Year by the Evangelical Lutheran Church of America. She served as principal for Holy Family School for 13 years before assuming the role of Chief Executive Officer for Holy Family Ministries.

Mrs. Collins likes to say that she is a champion of children and a creator of world leaders.  She is passionate about education and believes it is a necessary tool to bring equity to forge change in the world. She believes that her personal purpose is to create world leaders with knowledge and skills but with a heart and compassion for all. She believes that from the impoverished neighborhoods in Chicago, leaders will be forged who will change the world, if enough people believe in them and care enough to cultivate them.  In her spare time she likes dancing, meditating, reading, jogging, and watching movies. She defines herself as a lifelong learner who studies herself first and challenges herself to grow and develop constantly. 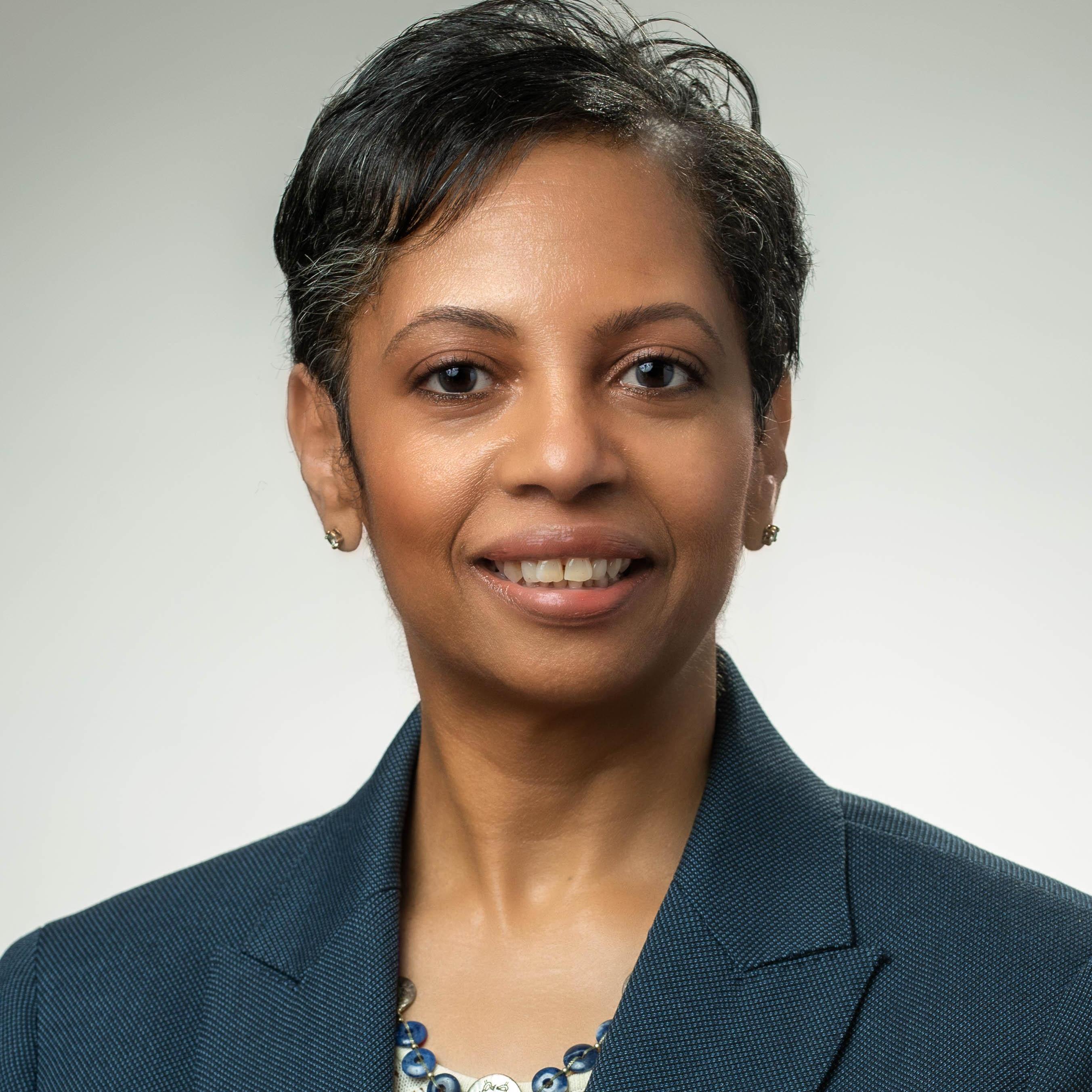